« Back to Animal testing, Blog 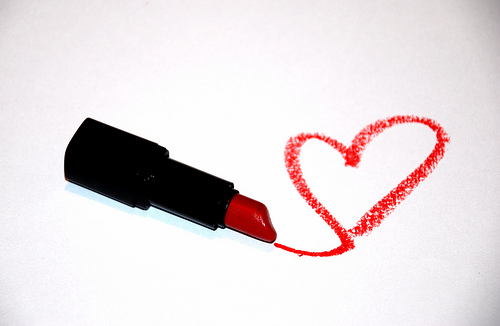 Today is the long awaited deadline for the ban of animal testing in the EU. The new legislation outlaws the sale of any cosmetic products and it’s ingredients tested on animals whether they are produced within or outside of the EU.

In September 2004, testing finished products on animals was banned, but companies were still allowed to use individual ingredients tested on animals. These companies are now not only prohibited to use any animal tested ingredients but also to market any products that contain these ingredients. By 2013 there should be a complete ban on animal testing across all areas.

This is an excerpt from an article by Cosmetics Design Europe:

Campaigners are today celebrating the enforcement of the EU ban on the use of animals to test cosmetic ingredients but reservations remain about the availability of alternatives.

Animal rights campaigners in the UK joined MPs and beauty firms such as Neal’s Yard, The Body Shop and Essentially Yours to celebrate the news outside the Houses of Parliament.

Validated alternatives exist for only four of the seven categories where animal testing is no longer permitted. This leaves companies with few options when it comes to genotoxicity, ocular irritancy and acute toxicity tests. According to a spokesperson for SkinEthic (a provider of reconstructed human epidermis models that have been validated for skin irritancy and corrosivity), this is due, in part at least, to the industry dragging its feet.

The ban on animal testing of cosmetic ingredients will be completed in 2013 when another eight tests join the list (carcinogenicity, photoallergy, cutaneous allergy, toxicokinetics, reprotoxicity, teratogenesis, toxicity – sub chronic and chronic, and photomutagenesis).

With animal testing now almost completely eradicated from cosmetics in the EU, animal rights group BUAV says it will now turn its attention to the global beauty industry.

You may also like: Human testing Back to top ↑